Some pictures taken from our events or used in advertising. :)

Pictures from our weekly sport activities at spring 2015

Megazone laserwar was played on October 26, 2014 at Tampere Megazone

Promo pictures taken in winter 2013 and in weekly sportshift 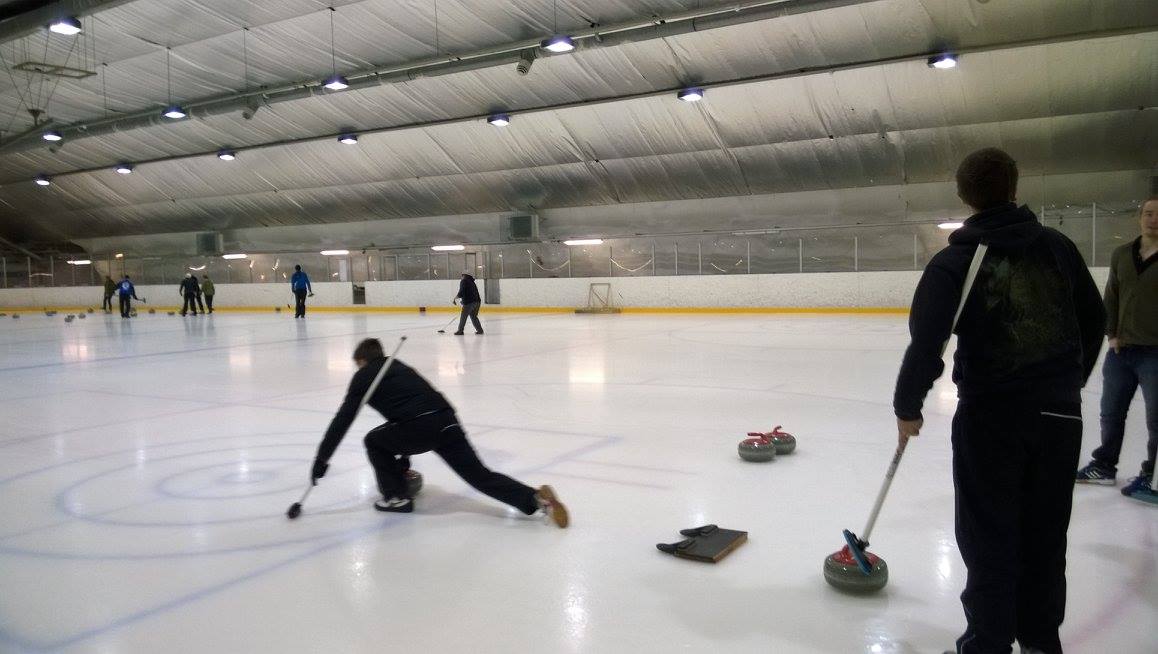 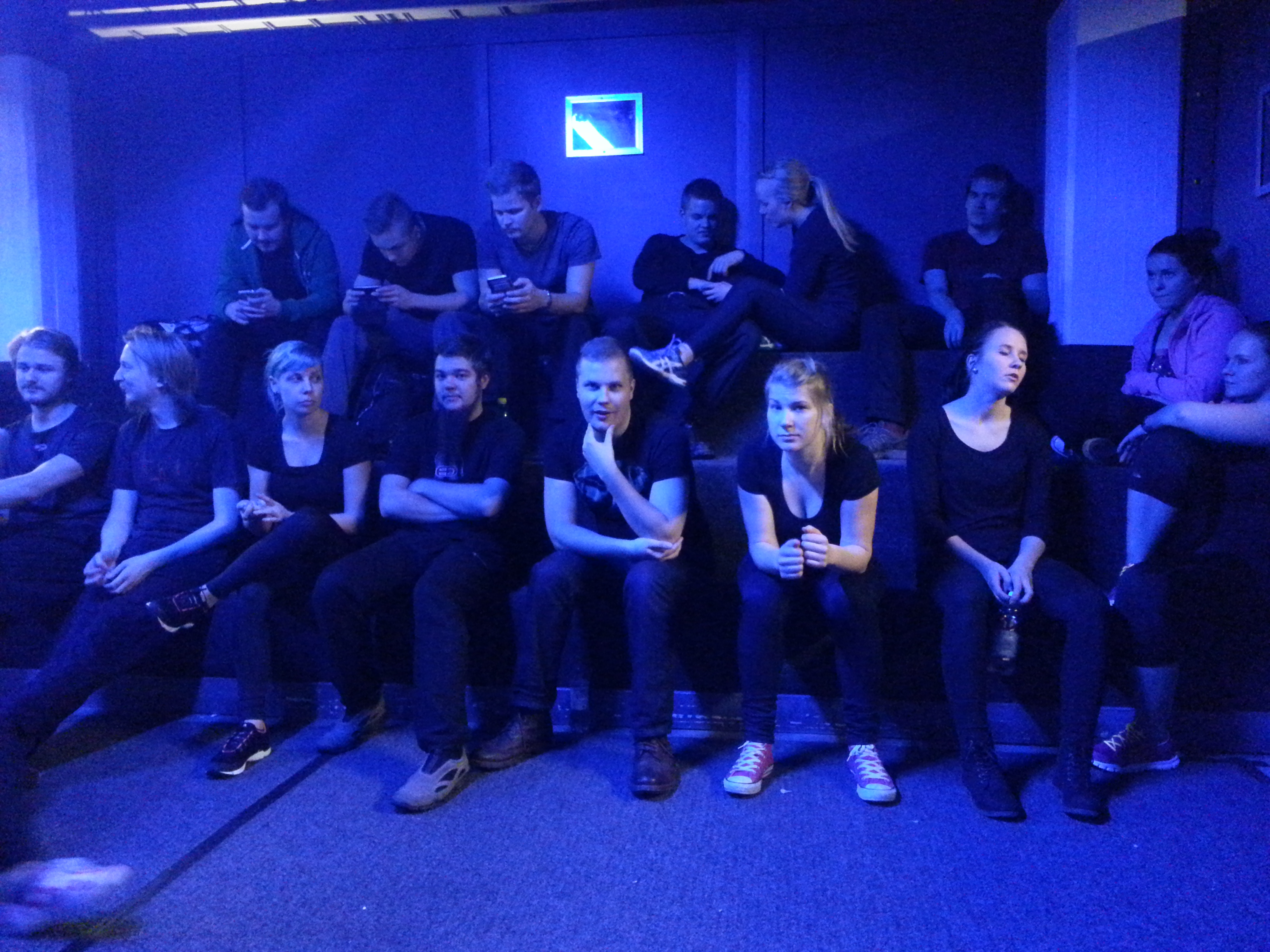 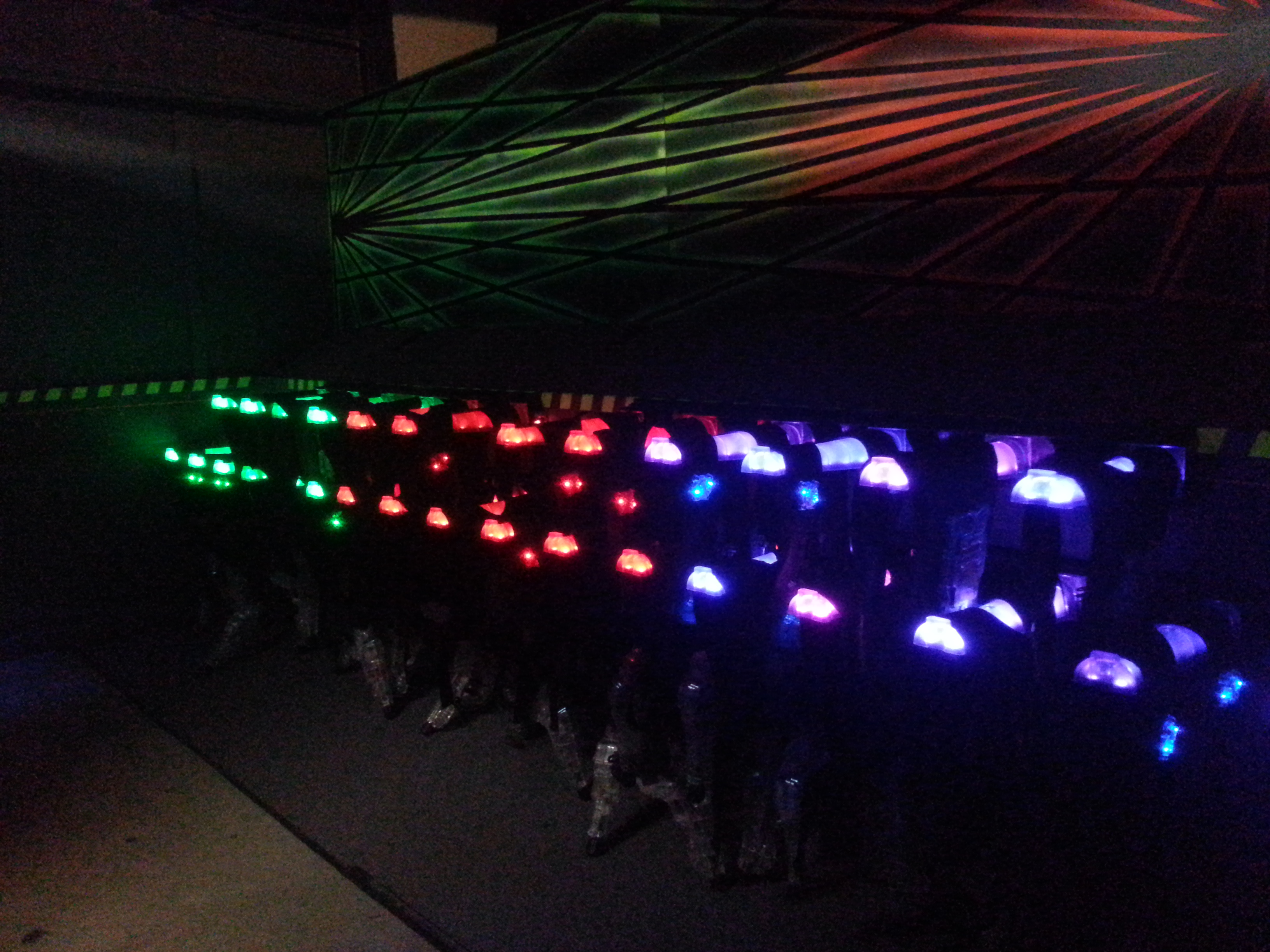 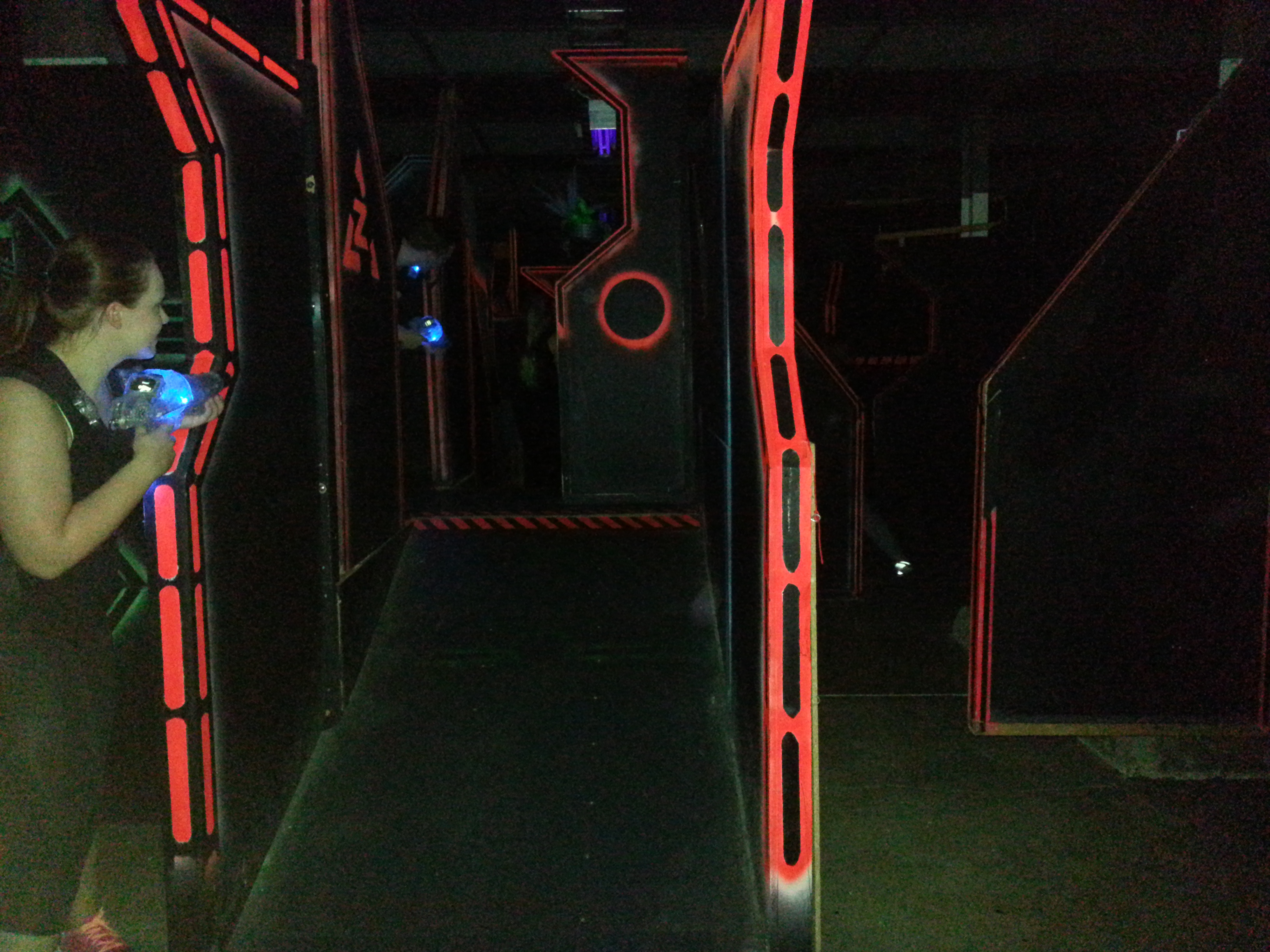 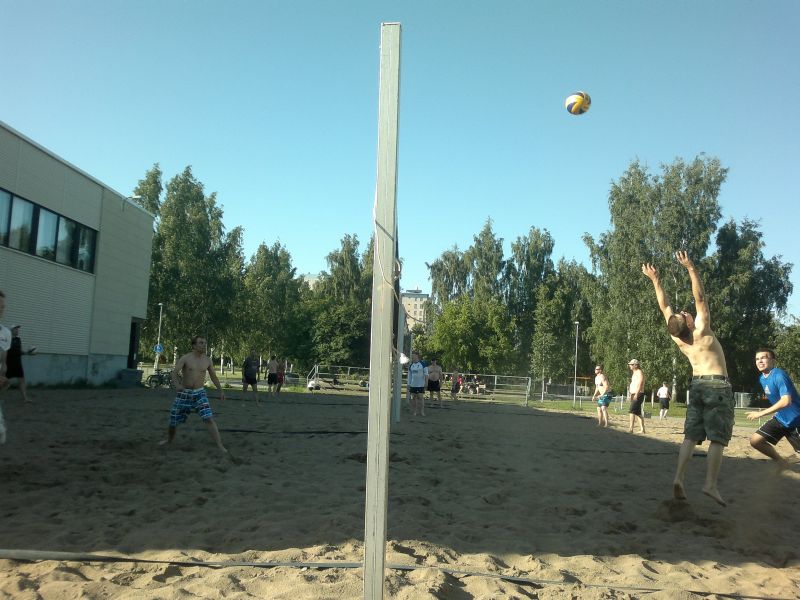 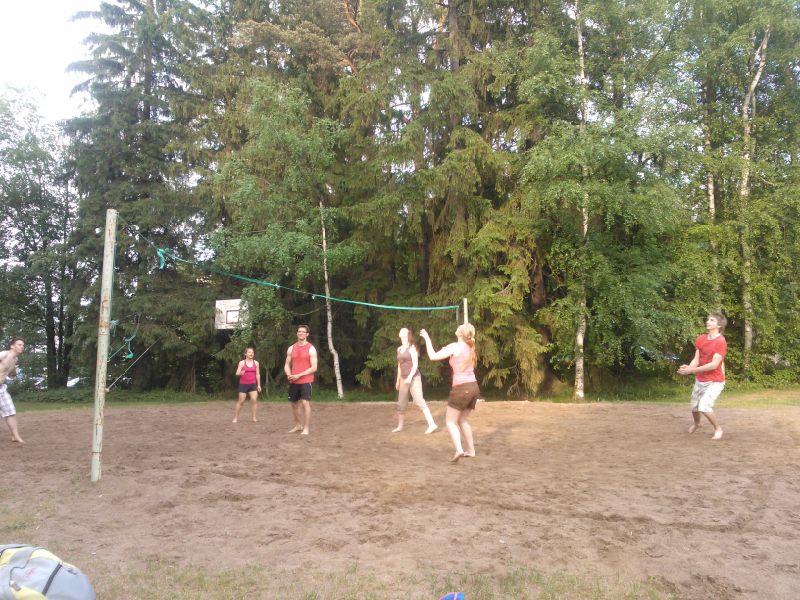 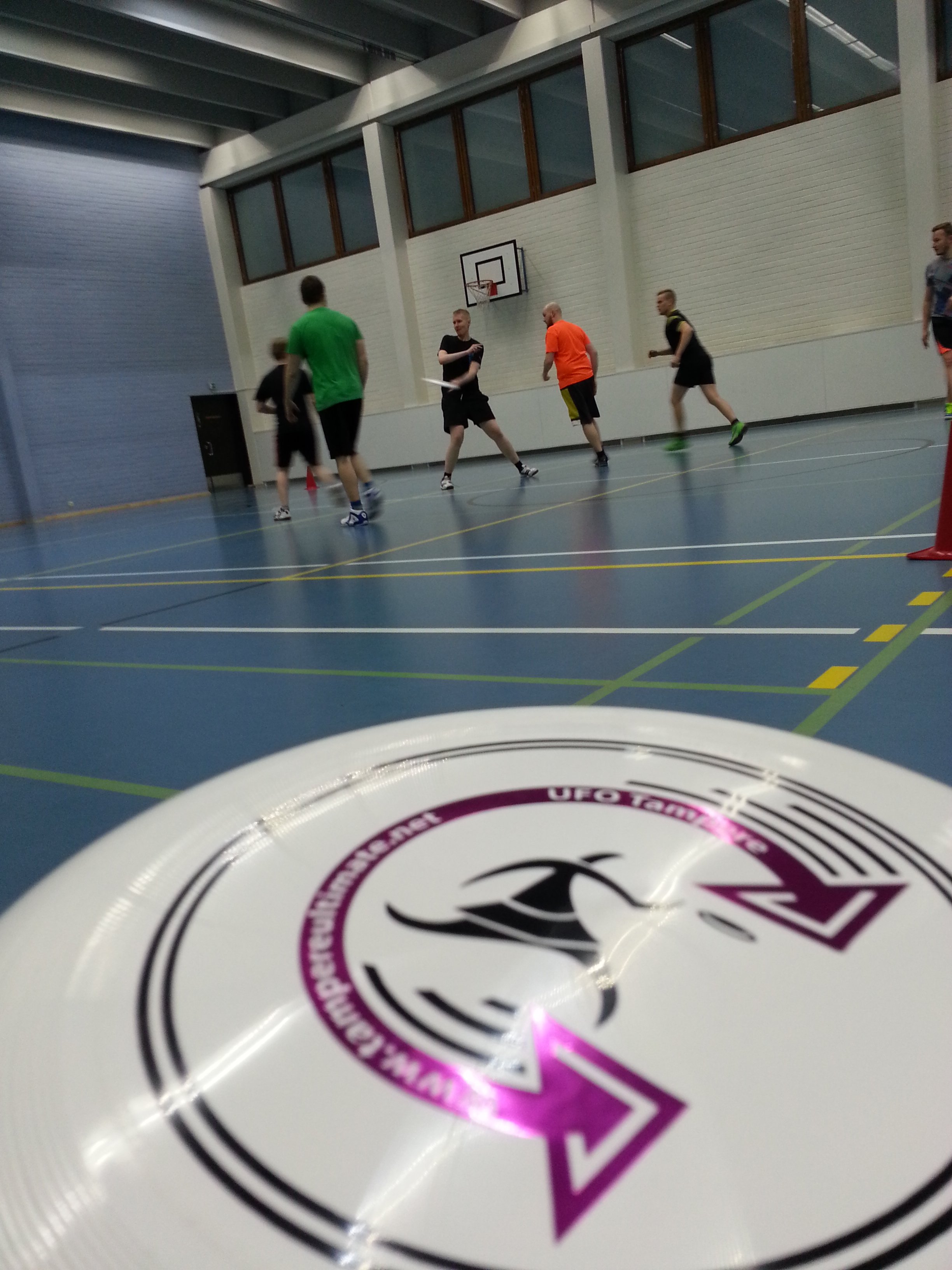 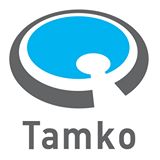